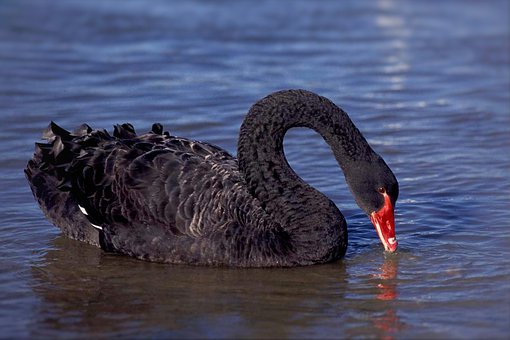 The severity of the impact of the pandemic on economies and societies around the globe has been overwhelming; it seems not one person has been free of its force. However, critics are unrelenting in their claims that the ramifications could (and should) have been anticipated. Does this make COVID-19 qualify as a ‘black swan’ event?

As devised by financial theorist and writer Nassim Nicholas Taleb, the expression ‘black swan’ denotes any event that is extremely rare, has a severe impact and cannot be predicted, although after the event, people will rationalise it as predictable. The term is based on an ancient saying that assumed black swans do not exist.

Textbook case?
Although COVID may present as a textbook case, some commentators are arguing that it fails to constitute a black swan event. Rare? Maybe. Severe impact? Absolutely. Unpredictable? Perhaps not.

Back to the history books. They teach us that major outbreaks of infectious. diseases do occur. In addition, Barack Obama, Bill Gates, George W. Bush – and Nassim Nicholas Taleb – have all delivered ominous warnings about what could happen if we failed to prepare for future pandemics. Based on this, is it plausible to say the coronavirus pandemic was entirely unpredictable?

A fine line?
Those who say it does qualify as a black swan have signposted the exceptional brutality and rapidity with which the virus spread and impacted financial markets. One financial commentator added: “It has been incredibly fast-paced… The speed and ferocity has been utterly breathtaking.”

Conversely, Taleb advocates that the virus does not fit his description. You can’t dispute that it has had a major impact on the global economy and people’s lives, but there are also multiple examples of severe global outbreaks, including SARS, Ebola, and the H1N1 influenza pandemic – from the 21st century alone.

Be prepared
Whether the pandemic qualifies as a black swan event or not, history has taught us that black swans come along every so often and are an inevitable part of life for long-term investors. You can rely on us for expert advice and guidance to navigate the road ahead, and to ensure your finances are as well prepared as possible for all eventualities. 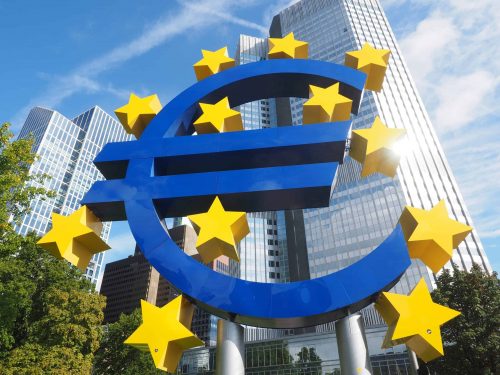 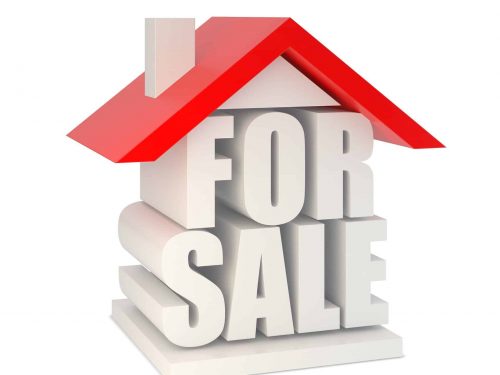 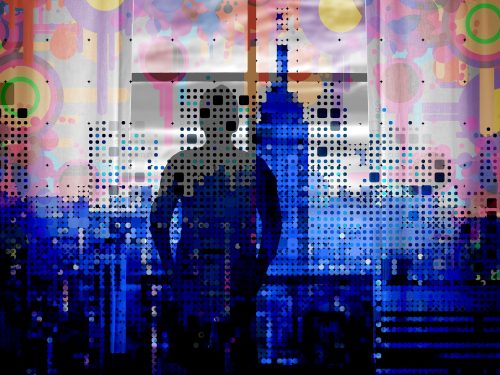