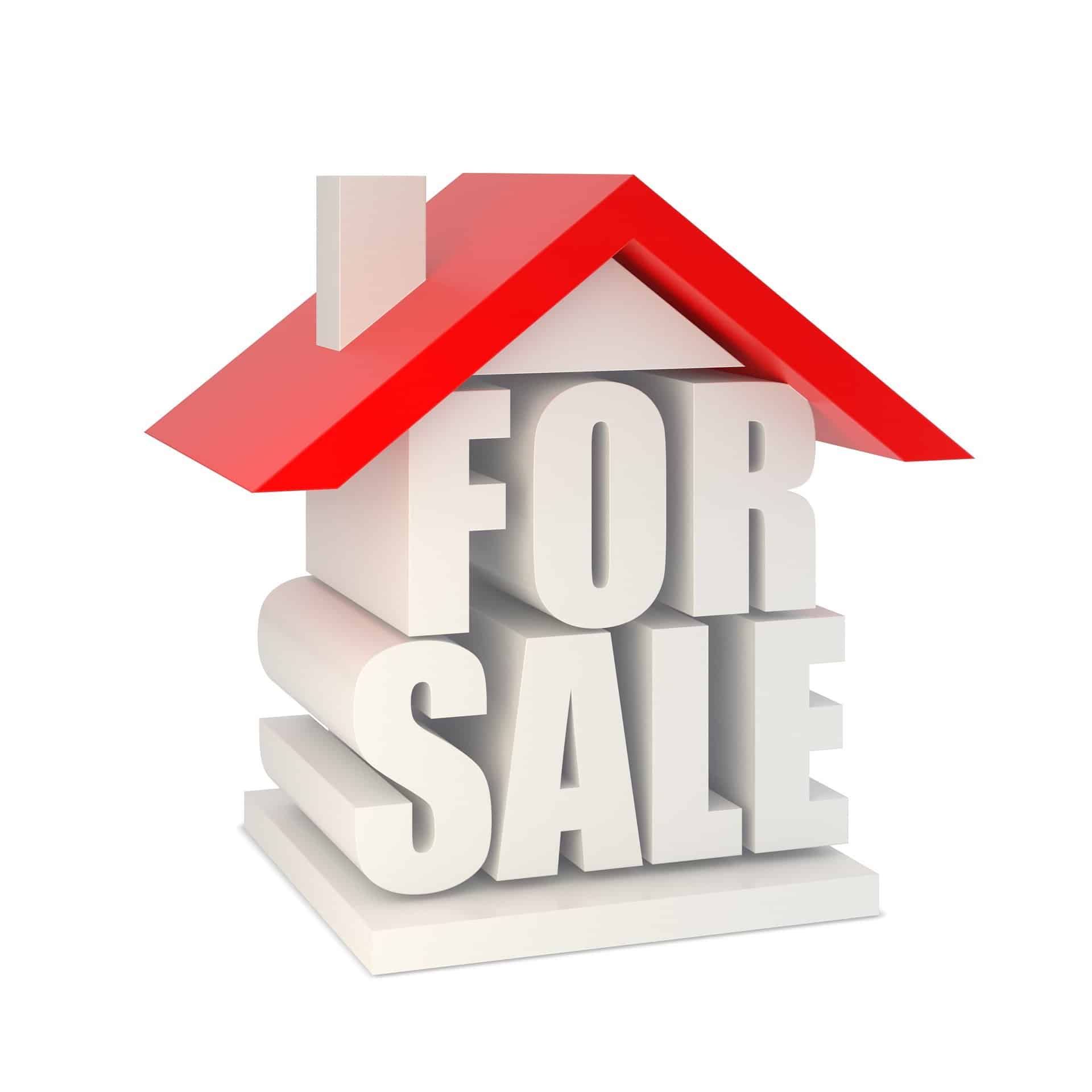 Several recent reports have confirmed that house price growth is slowing, but there are reasons to believe that the housing market will be more stable than last year.

According to Knight Frank, the third lockdown and the imminent end of the Stamp Duty holiday have played a major part in delaying a certain amount of activity until the spring, which could result in some short-term downward pressure on prices, as more sellers come to the market at the same time. Over the course of the year, Knight Frank expects prices to remain flat and for there to be steady, seasonal demand after the summer as the vaccination rollout nears completion.

In January’s ‘UK Residential Market Survey’, the Royal Institution of Chartered Surveyors (RICS) expects all UK regions will see prices rise to some degree over the next twelve months, with Northern Ireland, Wales and Scotland expected to see the highest rises.

Nationwide’s Chief Economist Robert Gardner commented on the rate of growth, “The slowdown probably reflects a tapering of demand ahead of the end of the Stamp Duty holiday.”

Almost three-quarters of a million homebuyers are in line to benefit from the Stamp Duty tax break, assuming they beat the 31 March completion deadline. This represents total savings of almost £5bn.

Rightmove have reported rumours that the tax break may be extended in England and Northern Ireland by a further six weeks. If this were to be the case, Rightmove estimate that between 120,000 and 160,000 extra property transactions in England could benefit.

Property Data Expert at Rightmove, Tim Bannister commented “If there was a six week extension it should give the majority of the sales from last year the chance to complete in time.”

After three lockdowns and an increase in those working from home, many people have been reassessing their housing priorities.

Research by Zoopla has looked into which regions have seen the biggest jump in values of three to five-bedroom houses, finding that family homes in the Midlands have seen the biggest jump in value over the last four years. First place goes to East Midlands, with a sq ft price increase of 25.4%, or £43, to stand at £212. West Midlands takes second place, seeing a rise of 24.6% to reach £223. 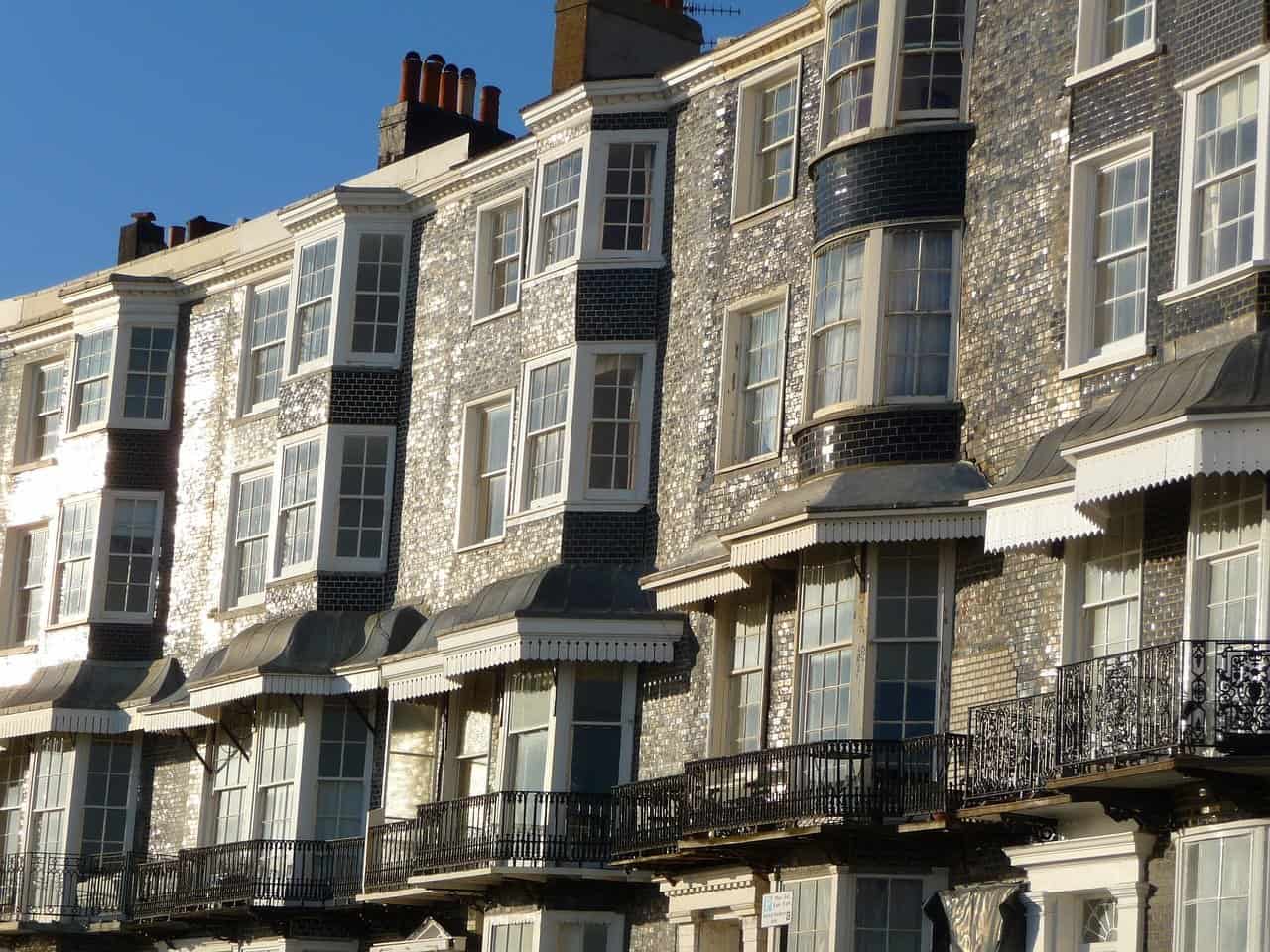 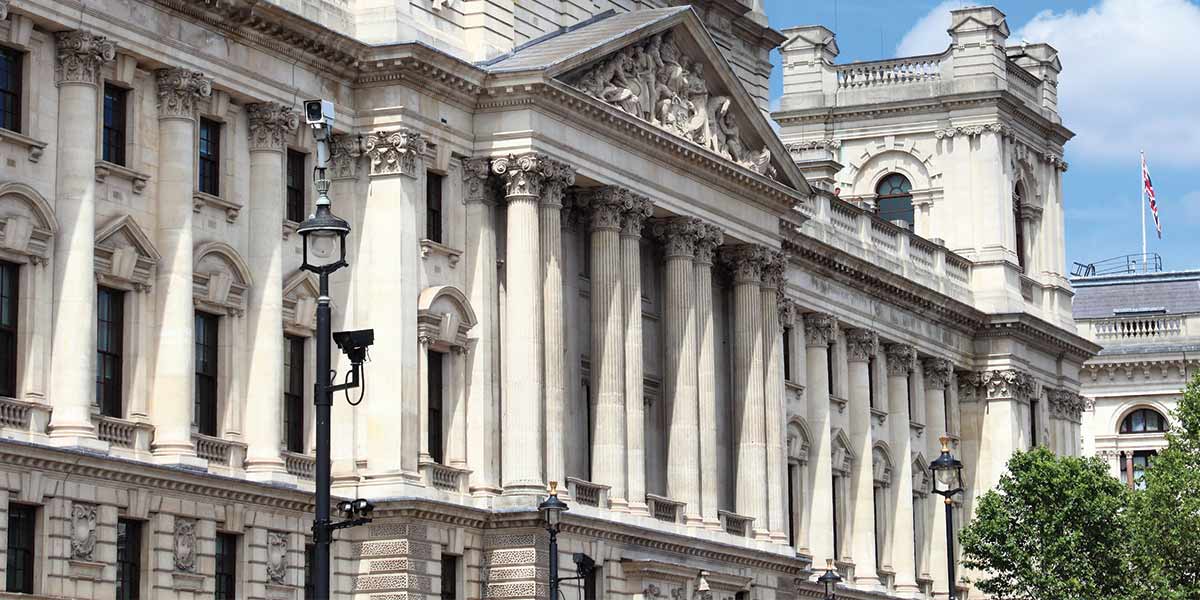 Tax receipts from Stamp Duty on property sales fell by £1bn over the last tax year, to a total of £11.9bn according to latest figures from HMRC.

However, Capital Gains Tax, which is payable when buy-to-let homes are sold, rose to £9.2bn, up from £7.8bn a year earlier.

The decline in Stamp Duty has been blamed on a decline in buy-to-let purchases and a slowdown in the higher end of the property market, in addition to the majority of first-time buyers having been removed from the tax.

Excluding London, the average rent in the rest of the UK was £773 per month, with Scotland recording the highest annual growth at 1.78%; Edinburgh being Scotland’s rental hotspot with an annual increase of 5.44%.

John Goodall, CEO of Landbay said: “Landlords can rest assured that there is decent rental growth to be found across the UK, particularly if they look north of London”. 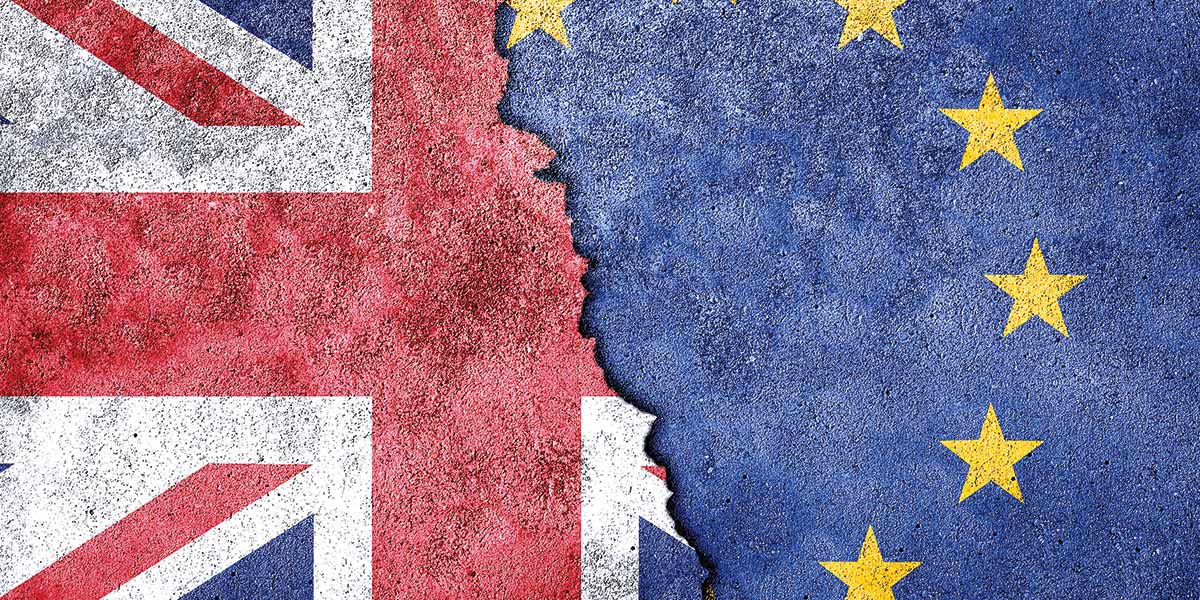